Stege - The Heart Of Møn

In the 12th century a royal castle was build on the shore of "Noret". Sheltered by the castle "Stege Hus", the city slowly grew and in 1268 Stege got its municipal charter. 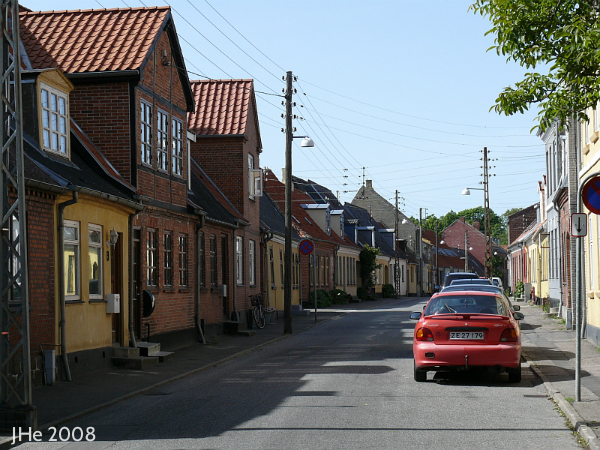 In the 15th century the herring fishery went well and made Stege a commercial center for fishermen, merchants and peasants. Stege was far known for its wealth during this period of time.

Because of the increased income and population the town was then encircled by moats and ramparts. Three gate towers were raised (one for each approach road)and they were all guarded by guards which besides watching the travellers also collected duties.

In 1534 however the castle was practically blown up, not by foreign enemies but by Steges own citizens! Why you might wonder, but during the reformation the Lord Lieutenant of Møn, Anders Bille, took King Fredrik the I´s side, much to the citizens disapproval. So therefore one day when the Lord Lieutenant was away they forced their way into the castle, and blew it up!

The loss of the castle and the herring fishery taking its end, Stege slowly lost its glory. Stege was still a marked town but the citizens were leaving in an even flow. Then in about year 1800 business began to look good again, due to the dredging of the harbour entrance and to the work of some merchants which build warehouses on the harbour.

Today you will find that Stege has not changed very much from what it looked like during the 1800. Outwards it has grown but the old Stege looks almost as it did back then, only the streets have become wider.
Of Møns 11.000 inhabitants Stege holds approximately 4.000 of them. 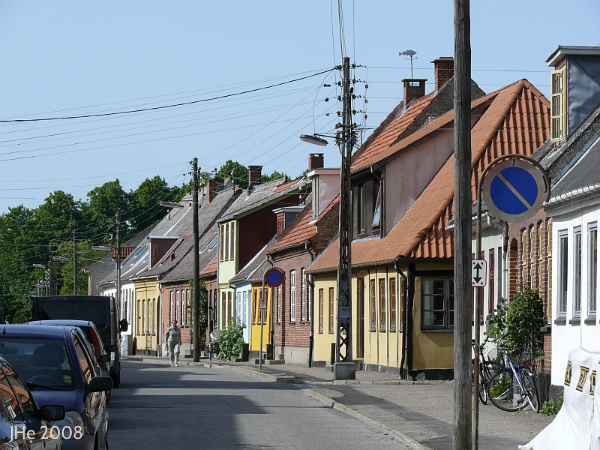